From NBCNews.com... http://www.nbcnews.com/watch/nbcnews-com/before-the-attack-a-timeline-of-the-danish-muhammad-cartoons-381358147541 Before the Attack: A Timeline of the Danish Muhammad Cartoons


COPENHAGEN - Danish newspaper Jyllands-Posten, which angered Muslims by publishing cartoons of the Prophet Muhammad 10 years ago, will not republish Charlie Hebdo's cartoons due to security concerns.

"It shows that violence works," the newspaper stated in its editorial on Friday.
Denmark's other major newspapers have all republished cartoons from the French satirical weekly as part of the coverage of the attack, which killed 12 people in Paris on Wednesday. Many other European newspapers also republished Charlie Hebdo cartoons to protest against the killings. When Jyllands-Posten published 12 cartoons by various artists in September 2005, most of which depict the Prophet Muhammad, it sparked a wave of protests across the Muslim world in which at least 50 people died.

"We have lived with the fear of a terrorist attack for nine years, and yes, that is the explanation why we do not reprint the cartoons, whether it be our own or Charlie Hebdo's," Jyllands-Posten said. "We are also aware that we therefore bow to violence and intimidation." Jyllands-Posten decided to tighten its security level in the wake of the Paris attack. "The concern for our employees' safety is paramount," it said in Friday's editorial. 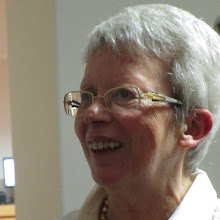 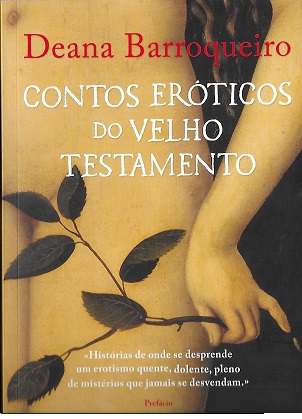 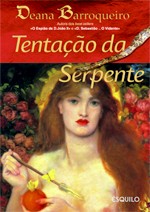